Ndaba pursued his socio-economic development ambitions by dedicating his time to the foundation he founded called Africa Rising. Africa Rising’s vision is to be a catalyst in creating a new breed of young Africans that will empower themselves to be at the forefront of Africa’s development.

He also enjoys speaking engagements, talking about the Mandela Legacy and motivating the youth to know more about their origins and getting involved in community development and being a shining beacon of hope where ever they see fit, so they can be the change they want to see. 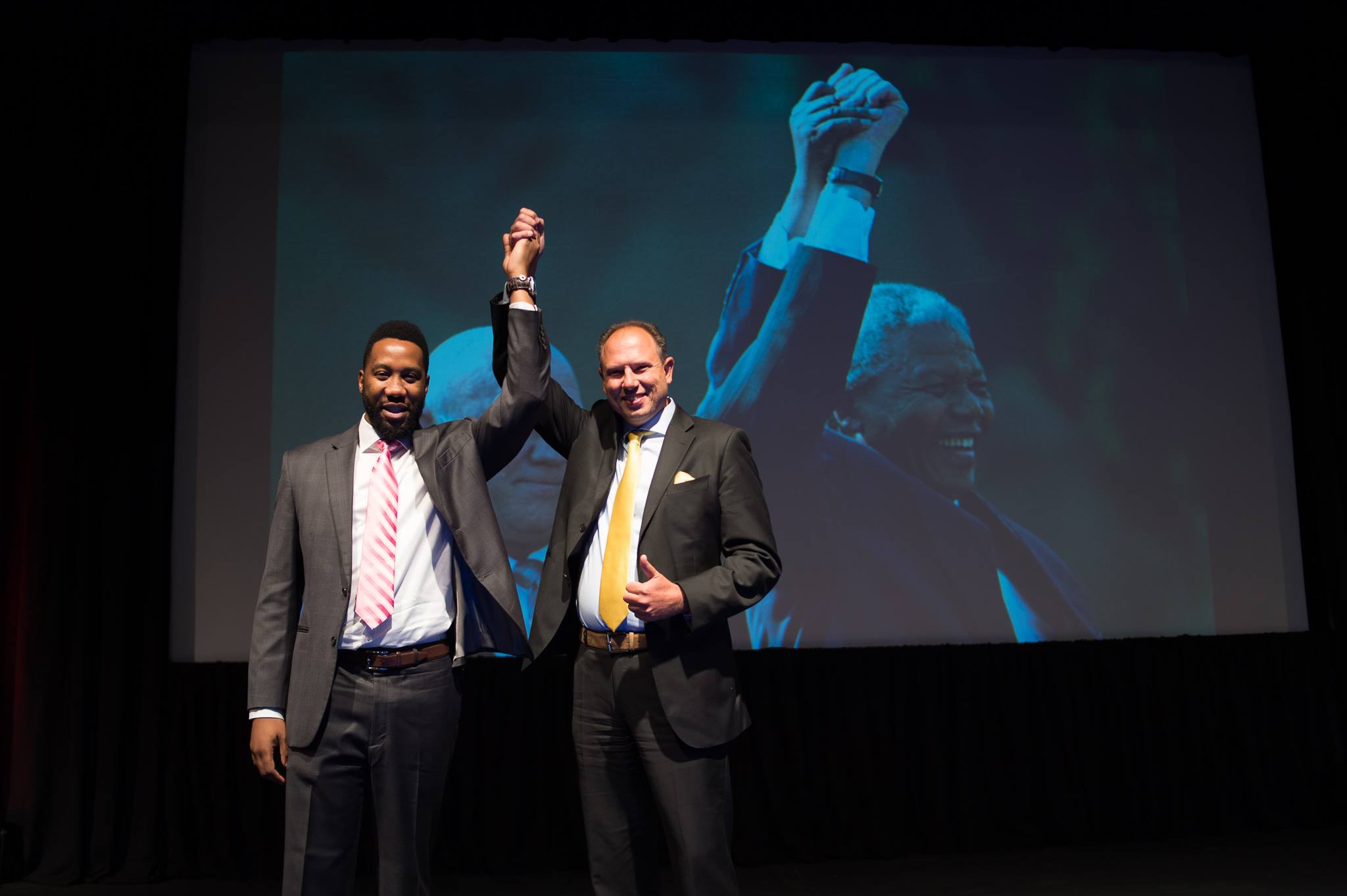