He is the ultimate Capitalist Evangelist: a blue-collar S.O.B. (son of a butcher) turned Ivy Leaguer, CEO, serial entrepreneur, champion of small business, and defender of capitalism.

Wayne is today a talk show host, #1 national bestselling author (in the categories of Finance, Economics, and Conservative Politics), business speaker, and TV/radio commentator. He is a regular guest on Fox News Channel, as well as hundreds of national and local radio shows across the USA, with over 1000 media appearances annually.

But Wayne is a businessman first and foremost. He runs multiple businesses, and serves as CEO or spokesman for numerous national and international companies. Wayne also serves as Senior Economic Advisor and serves on numerous Boards of Directors. 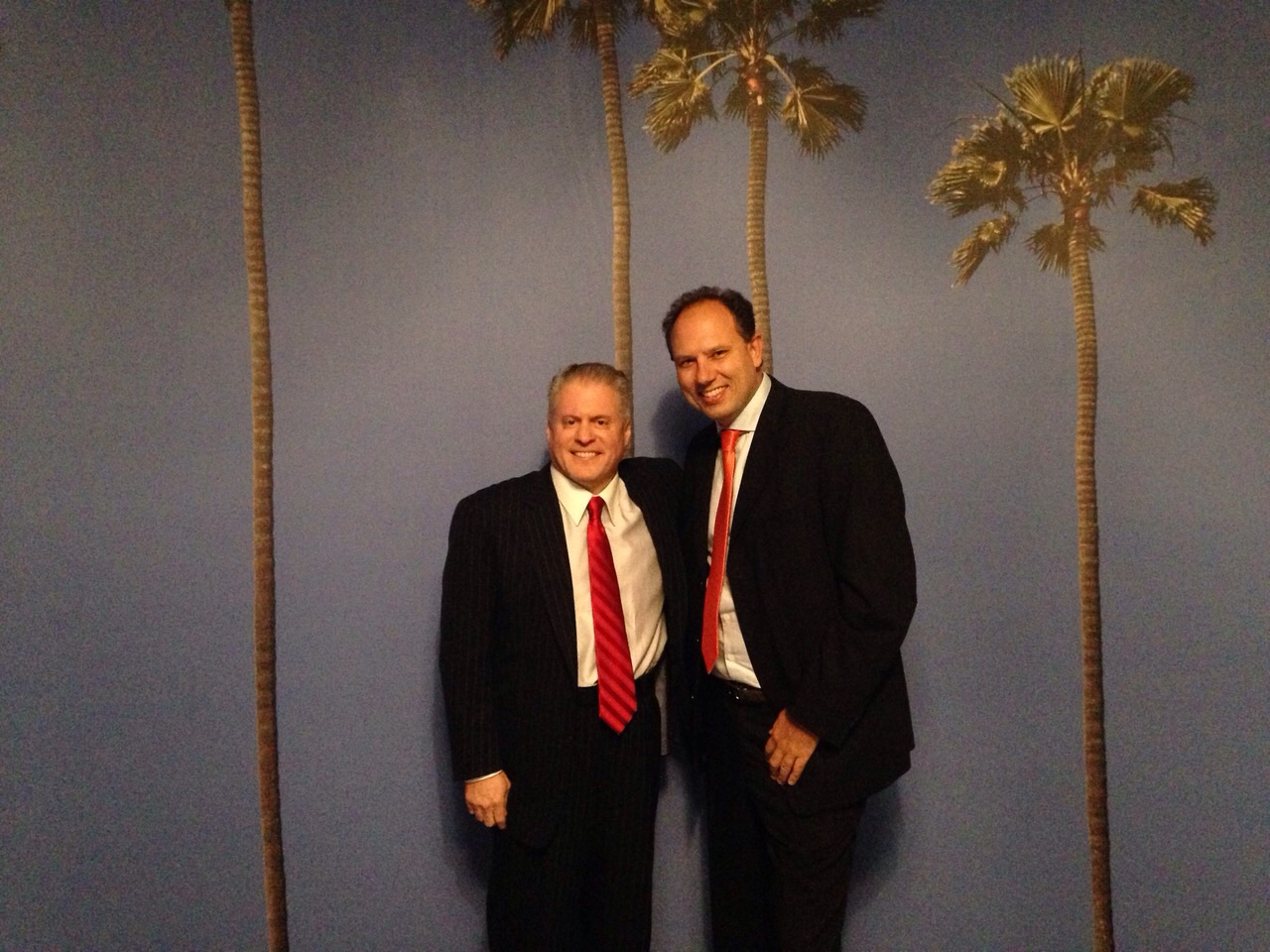