Michael Irvin is a retired American football player, actor, and sports commentator. He played college football at the University of Miami, then for the Dallas Cowboys of the National Football League for his entire pro athletic career, which ended due to a spinal cord injury. He was nicknamed “The Playmaker” due to his penchant for making big plays in big games during his college and pro careers. He is one of three key Cowboys offensive players who helped the team attain three Super Bowl wins: he is known as one of “The Triplets” along with Troy Aikman and Emmitt Smith. He is also a former broadcaster for ESPN’s Sunday NFL Countdown and currently an analyst for NFL Network. In 2007, he was selected to the Pro Football Hall of Fame. 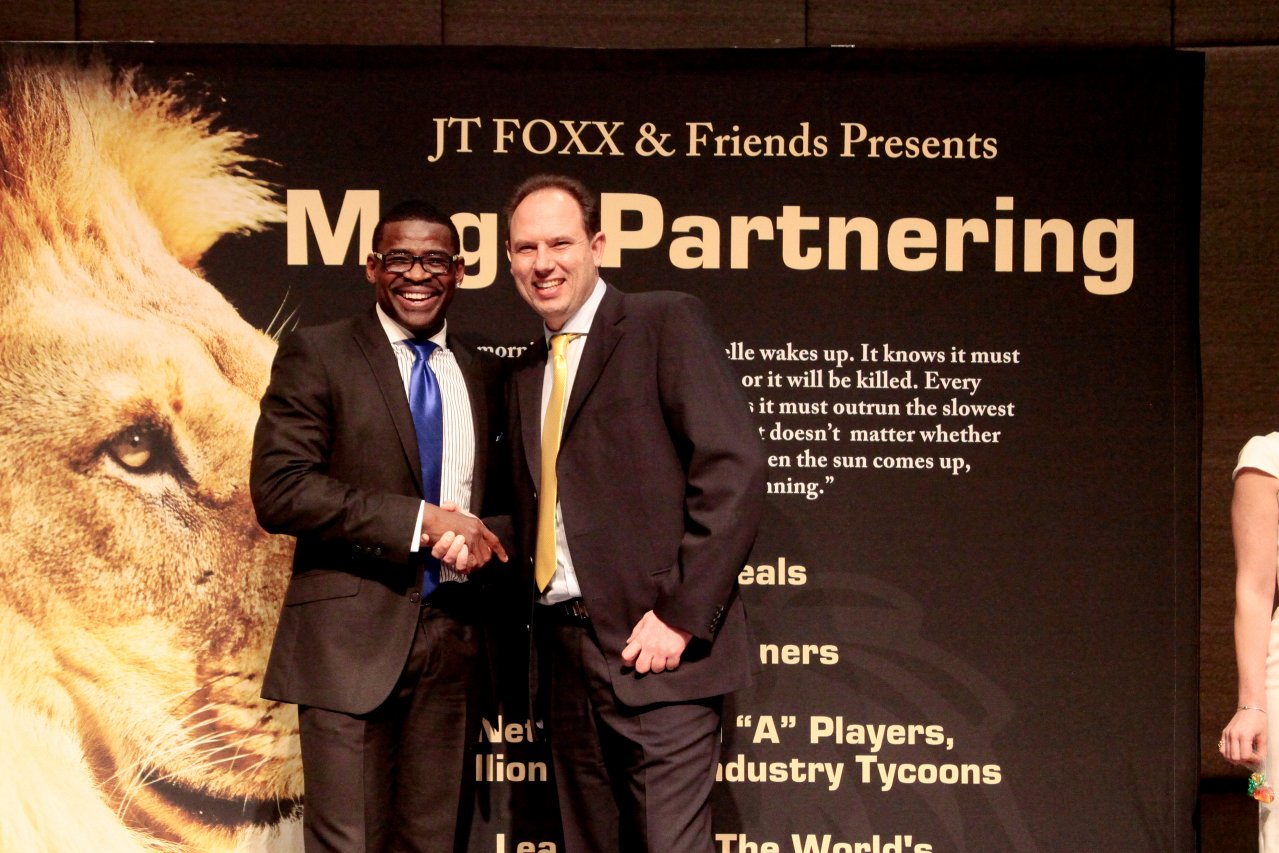